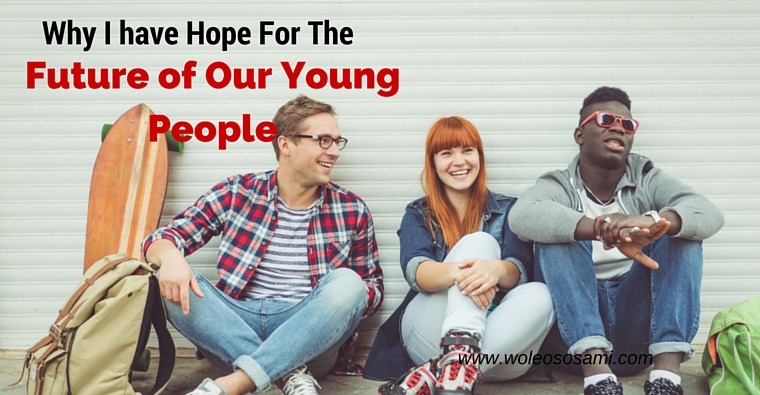 I was greatly inspired by all the young people who spoke and performed at the TEDxYouth Croydon 2015 event. It fills my heart with great joy that there is hope and an exciting future ahead in the world that we live in.

All you ever hear about young people in the main stream media is the news about the stabbings, shootings and other forms of violence on the streets of our major cities.

[callout]There are amazing things being done, acts of courage being performed and creative geniuses being expressed by the millions of 13 to 25 year olds all over the world.[/callout]

Who says there are no role models? There are role models, we just need to find ways to increase their visibility. And that is what TEDxYouth Croydon has done and continues to do.

I contributed my time as a speaker coach as part of the event team and it was a pleasure and a delight working with Zac.

So let me share with you my top five inspirational lessons from the speeches.

My coachee never gave up despite a busy day job running his own business and dealing with everyday life struggles. There were anxious moments for both of us but we did not let fear or anxiety win. He kept practising up to the last minute and at the appointed time, he stood up on stage with the confidence of a professional speaker and delivered a thought-provoking speech that kept the audience at the edge of their seats as he spoke about modern addiction. Well done.

My good friend whom I met via LinkedIn kept our attention throughout his speech as he talked about his struggles following the death of a loved one. Death gives no warning so make the most of your life and leave a legacy for the next generation.
Be in control of your mind by being careful about what you feed your mind. Believe in your heart that you can achieve greatness and then roll up your sleeves to do the hard work. Life is not going to always throw goodies at you. So dream on and be prepared to make your dream a reality.

Age is just a number he says, because at the age of thirteen he started his own business and now at sixteen he has 15 professionals working for him. WOW! What can I say? At 16 I didn’t even know what I was doing.

Yes I was in school and yes I was studying for my exams and yes I was involved in just about anything else 16 year olds in my time did. No thoughts about the future and no ambition beyond getting to the end of the school day.

But here I was dazzled by this sixteen year old as he spoke about what he had been up to in the last three years. ‘Start early’, he tells his listeners, ‘and direct your energy from an early age to productive effort’.

#4. Don’t let your past define your future

We make decisions during our younger days which we are not always proud of as we get older. Some of these come back to hunt us and have the capability to become limiting factors as we grow up.

There was a young man who made a decision to break away from the violent gang culture on the streets of South London. He has now successfully channelled his energy into creating a new life for himself as a music artist. We are drawn into his world as he paints with word pictures some of the dramatic scenes from his past.

The reality of life is that every one of us can and do make bad choices. What do we do when we realise that the road we are on is not going to get us to where we want to go?

Life is made up of choices and as I like to remind myself, there are no opportunities in the past, only in the future. It’s time to choose to break away from your old limiting habits.

Many of us do all our work from behind computer screens and even when we are out on the streets, our attention is focused on our smart phones where we continue with the conversations going on in our virtual world.

We don’t pay attention to the people we pass on the street or ride the bus or tube with. We don’t make eye contact, we seldom say hello and our ability to relate with real people is somewhat reduced.

It’s time to shut down from our virtual world and meet real people. There are people everywhere. Many are lonely and have no one to talk to. Many are hurting on the inside. There is someone out there with answers to your problem just like you are the answer to other people’s problem.